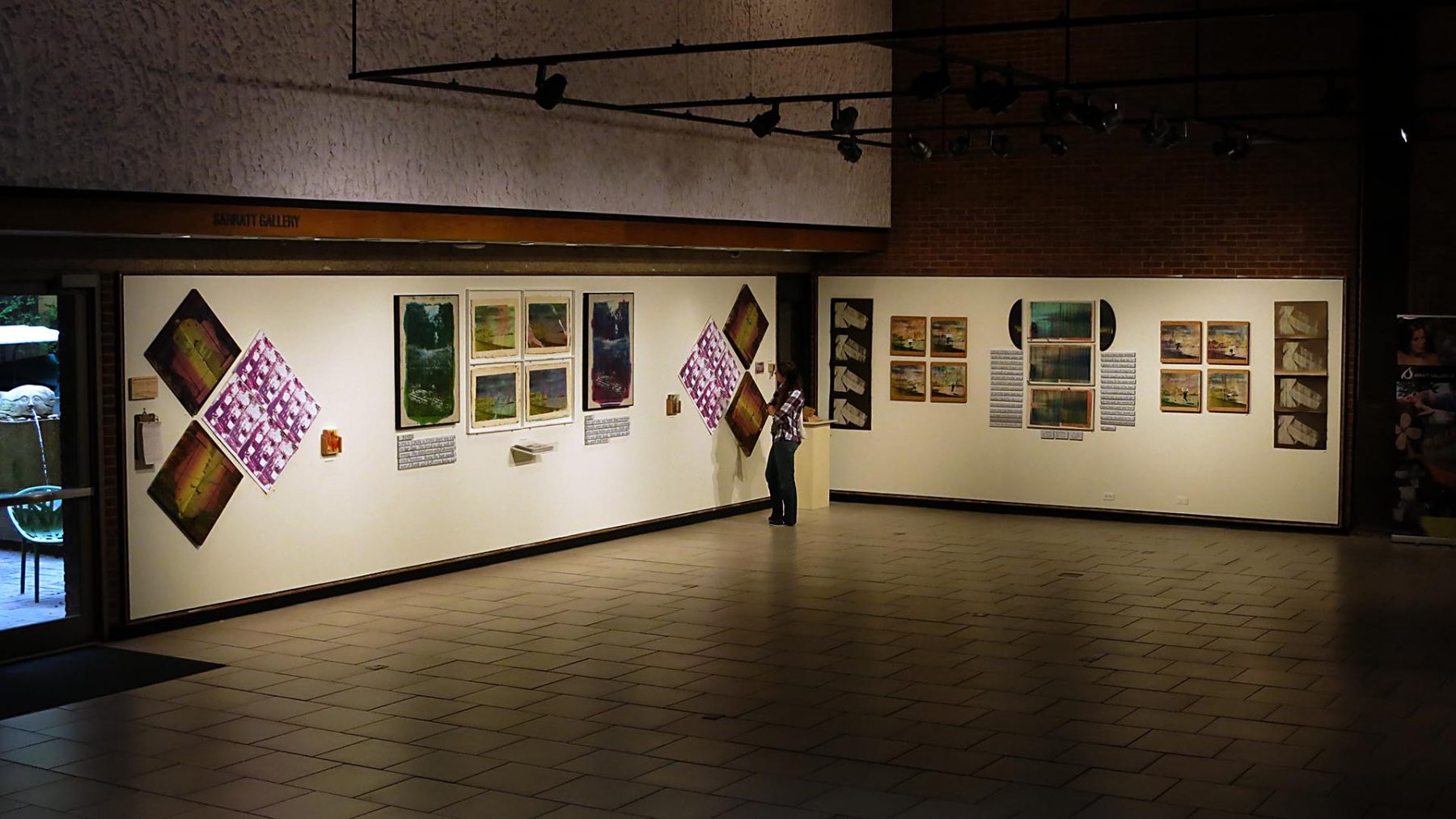 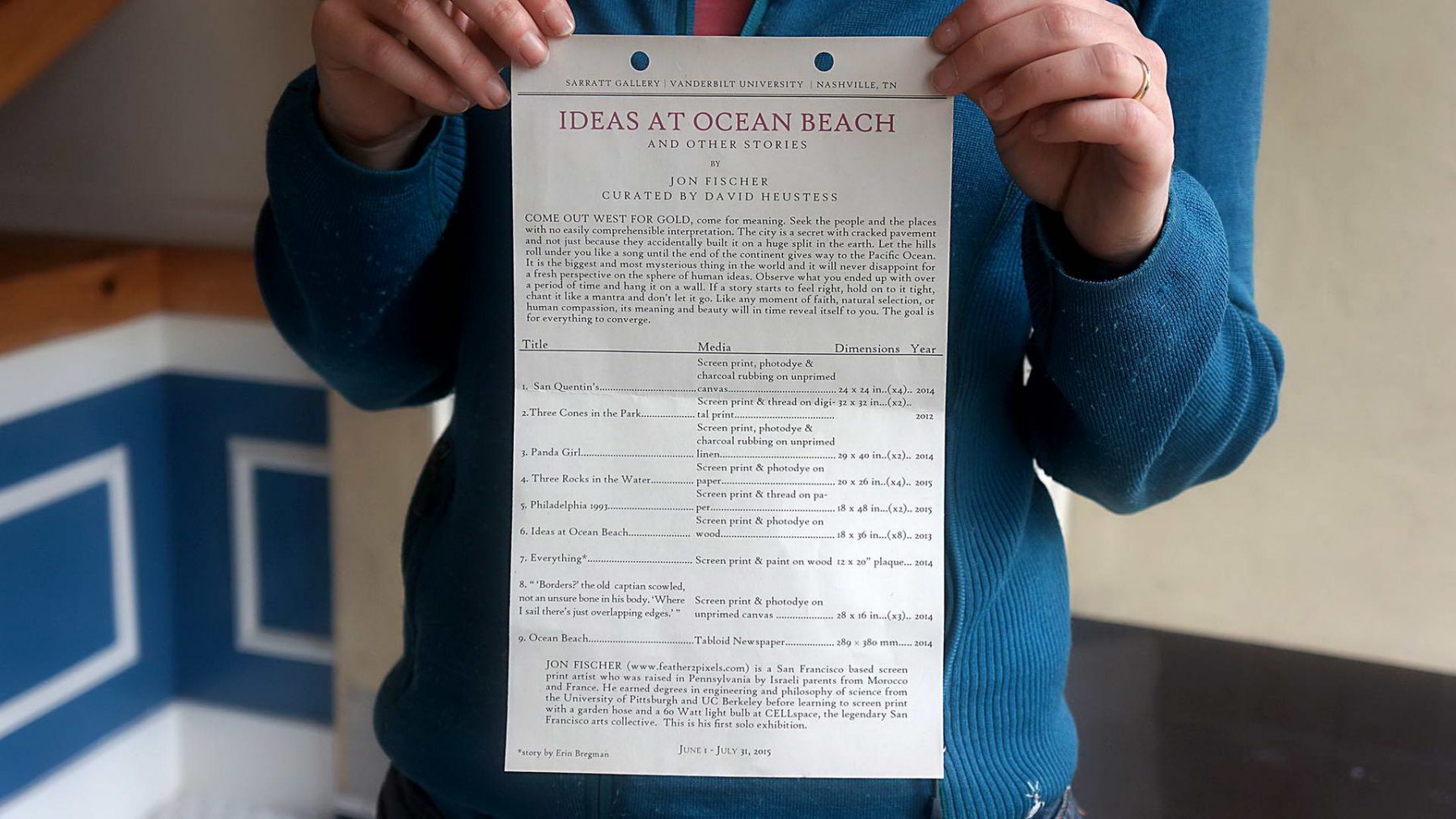 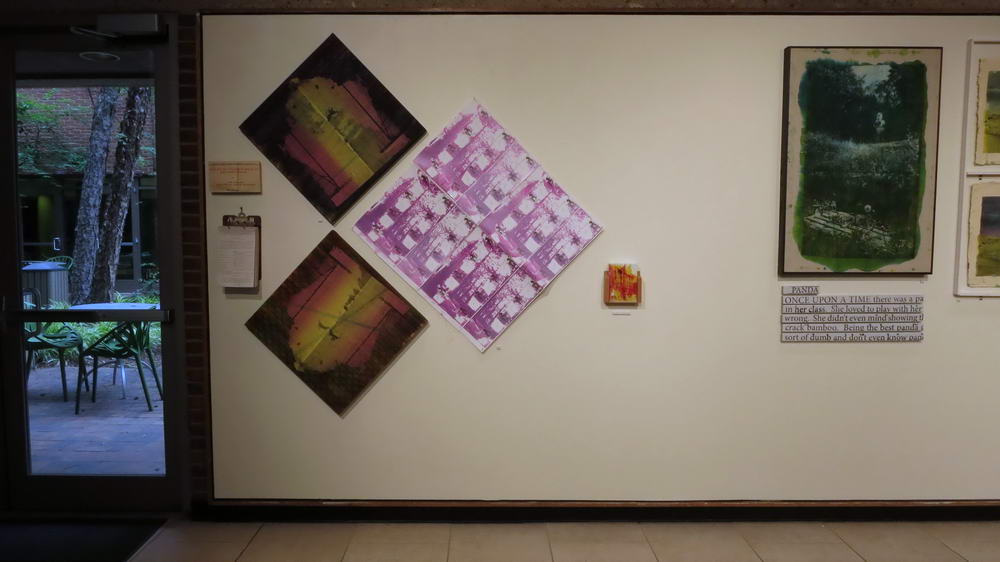 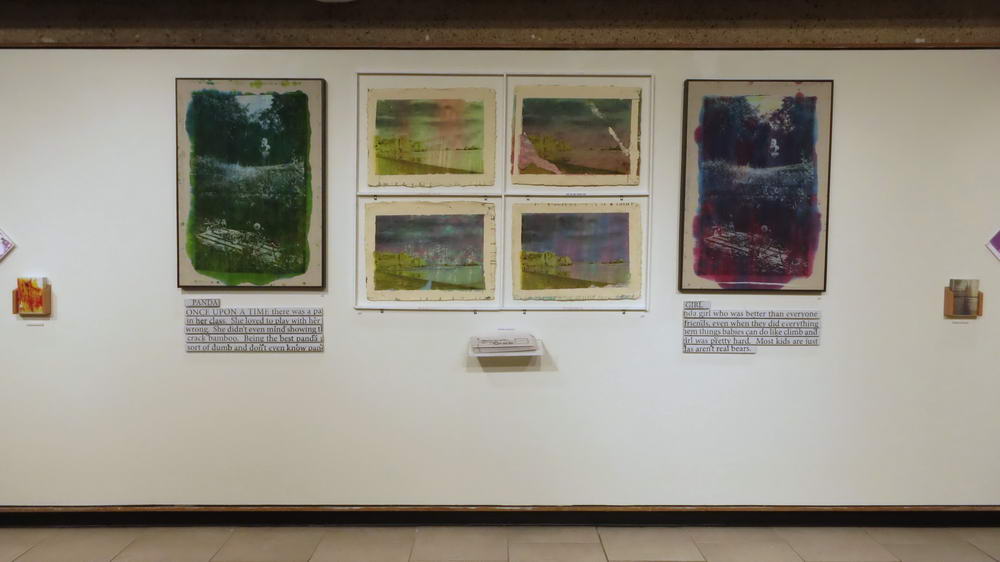 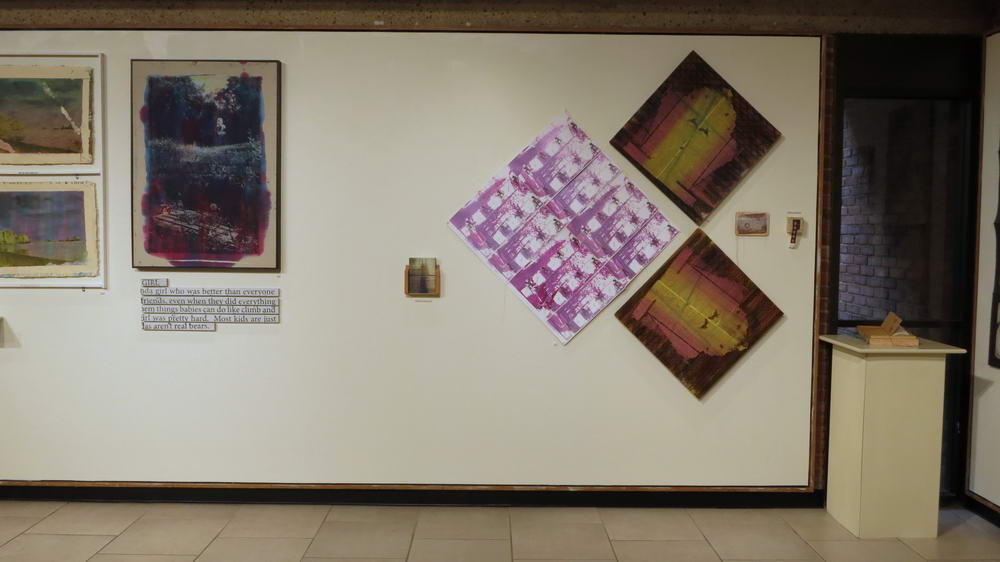 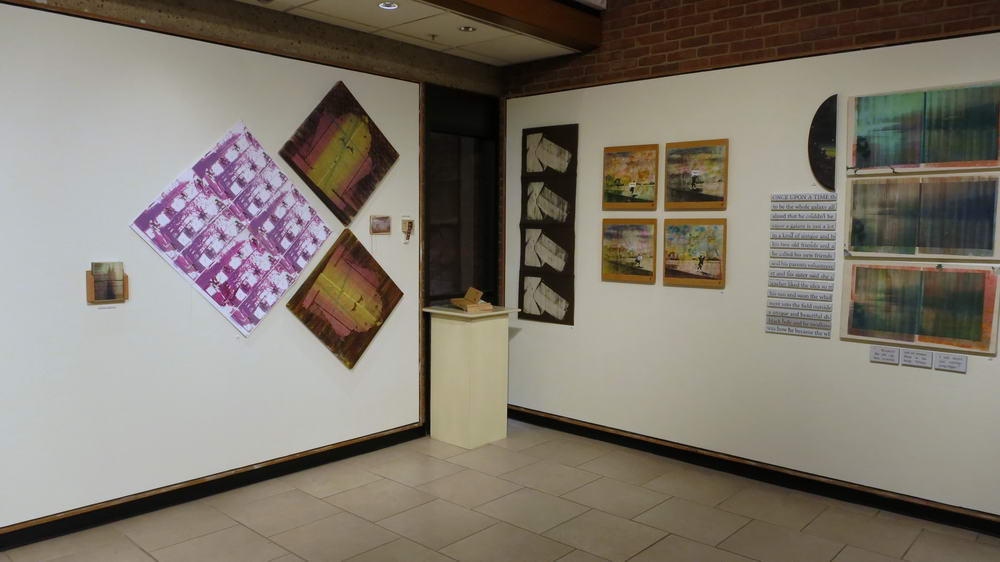 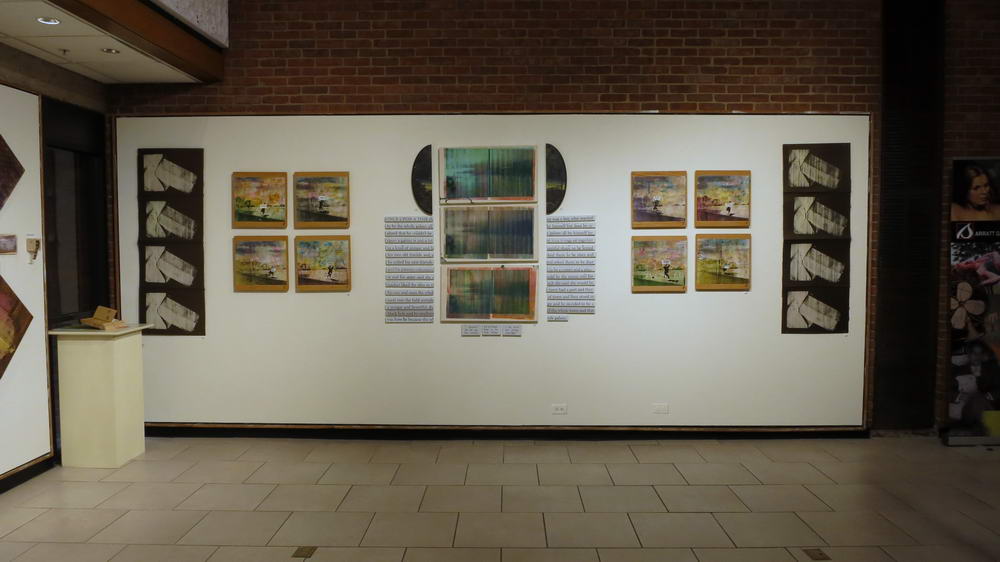 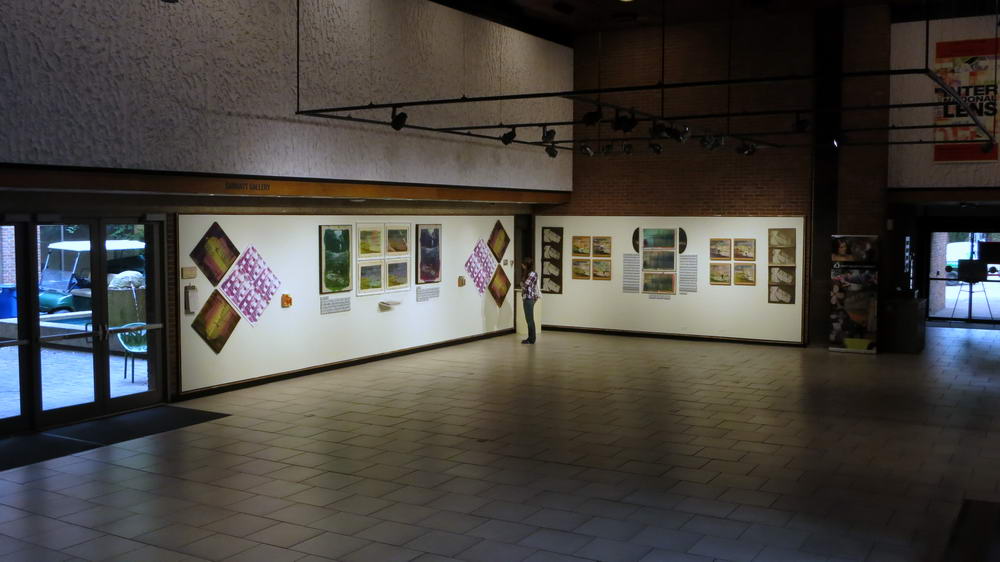 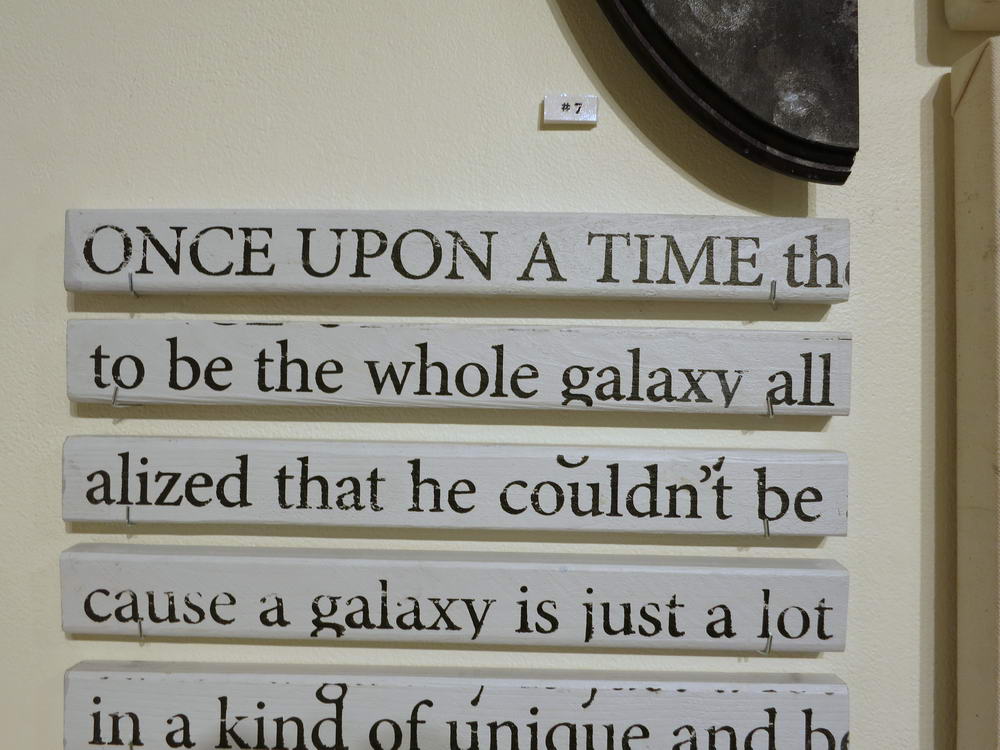 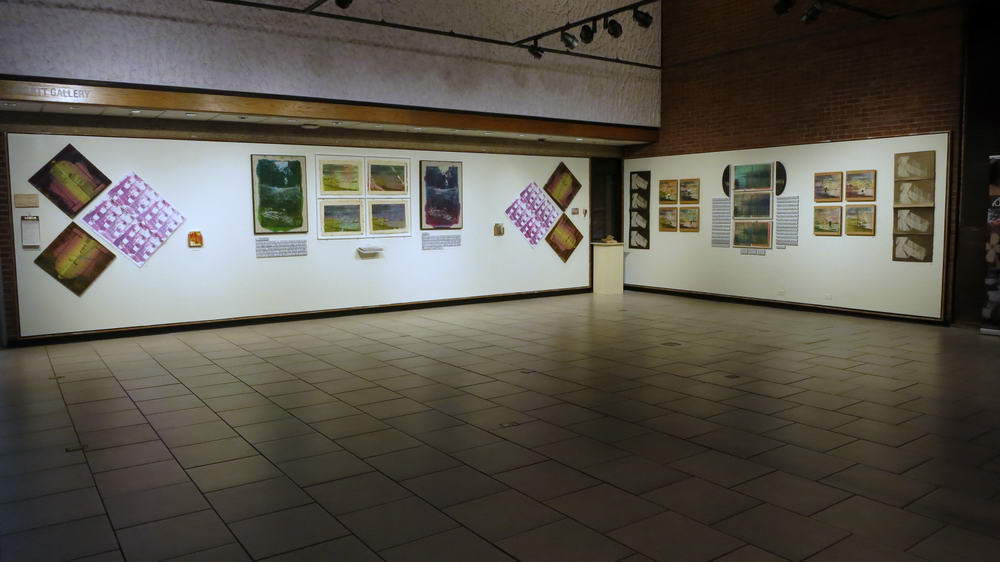 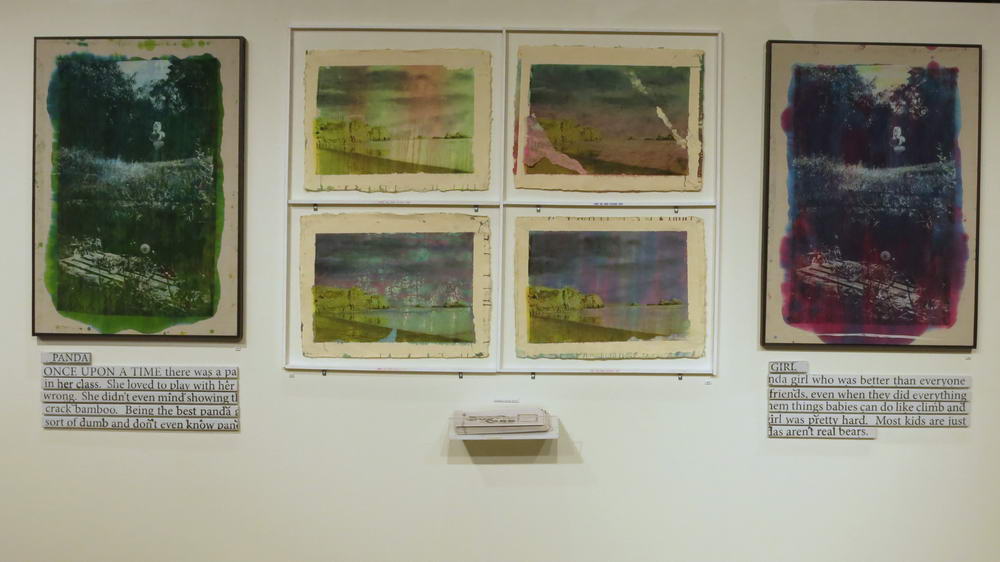 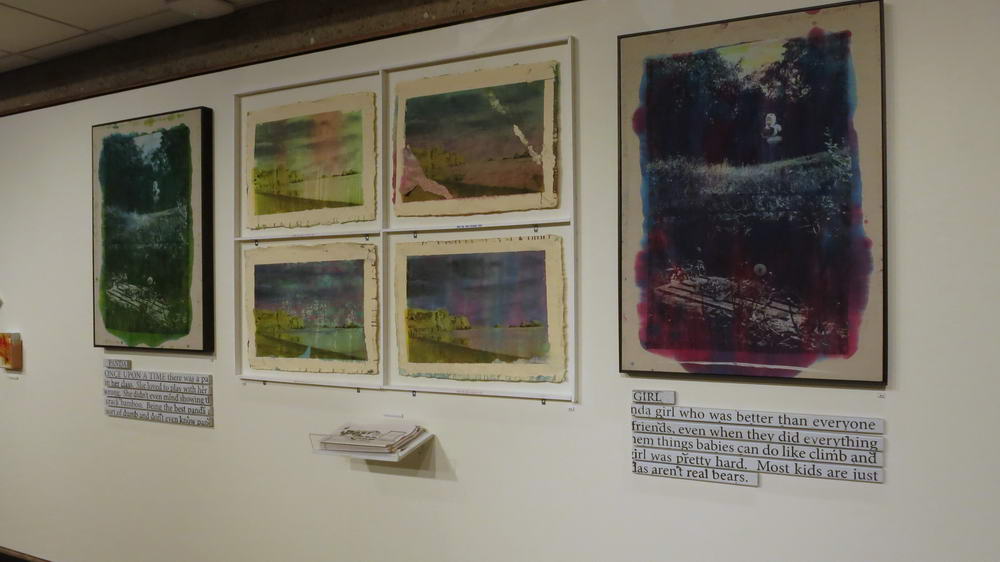 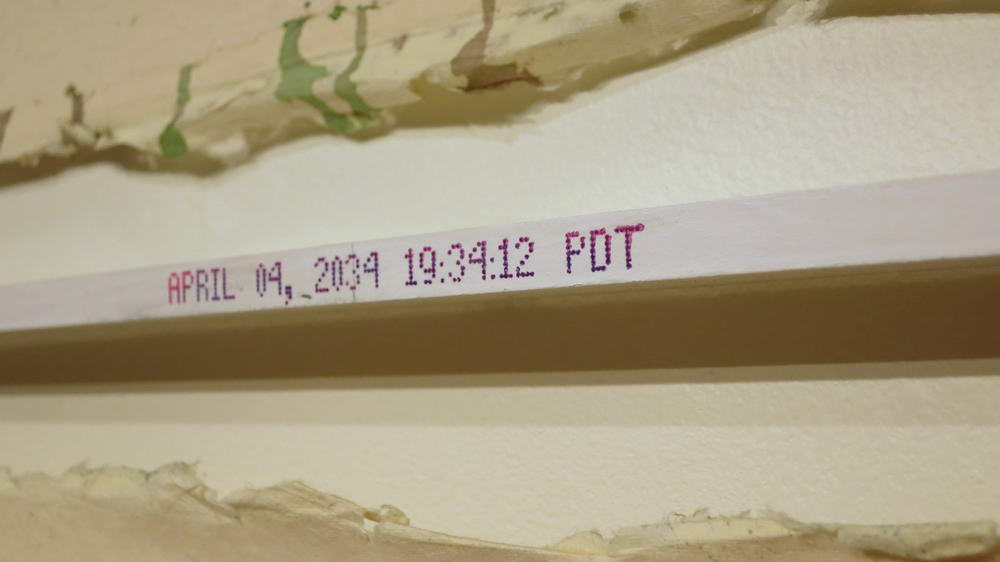 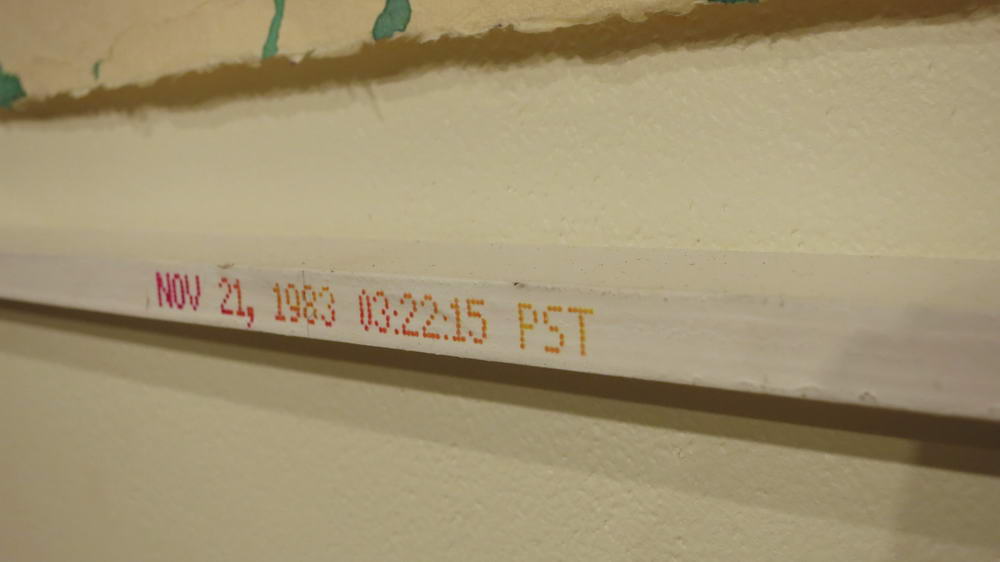 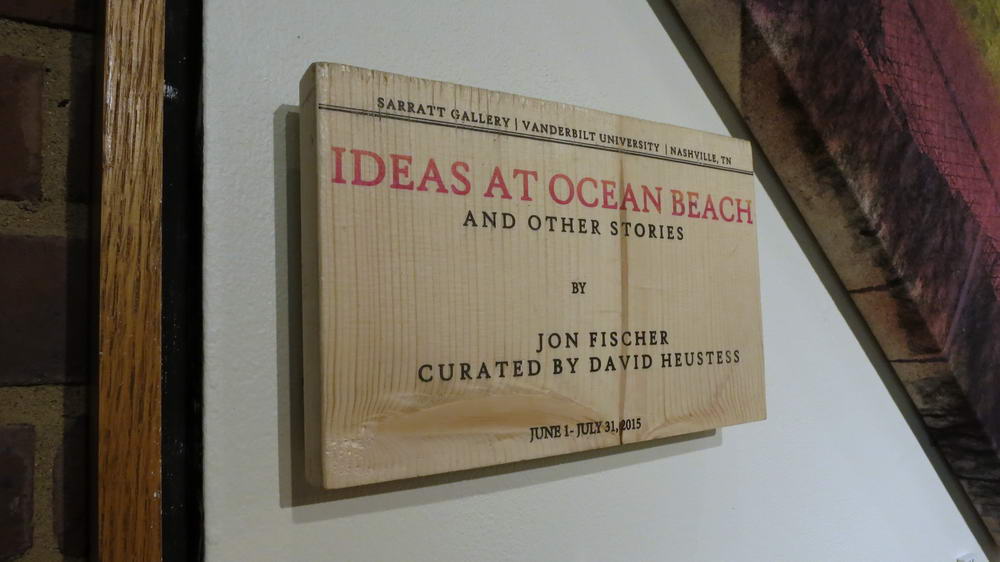 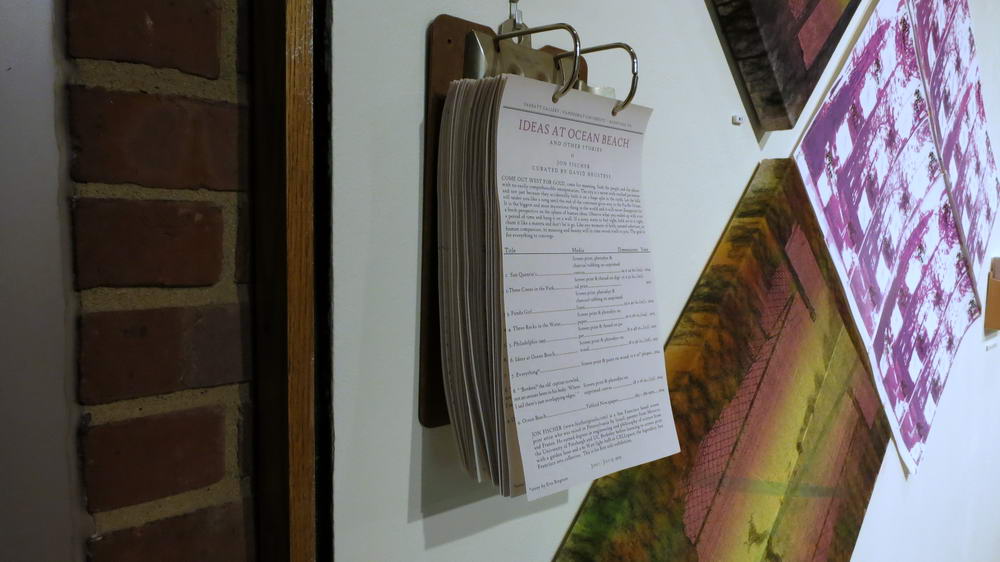 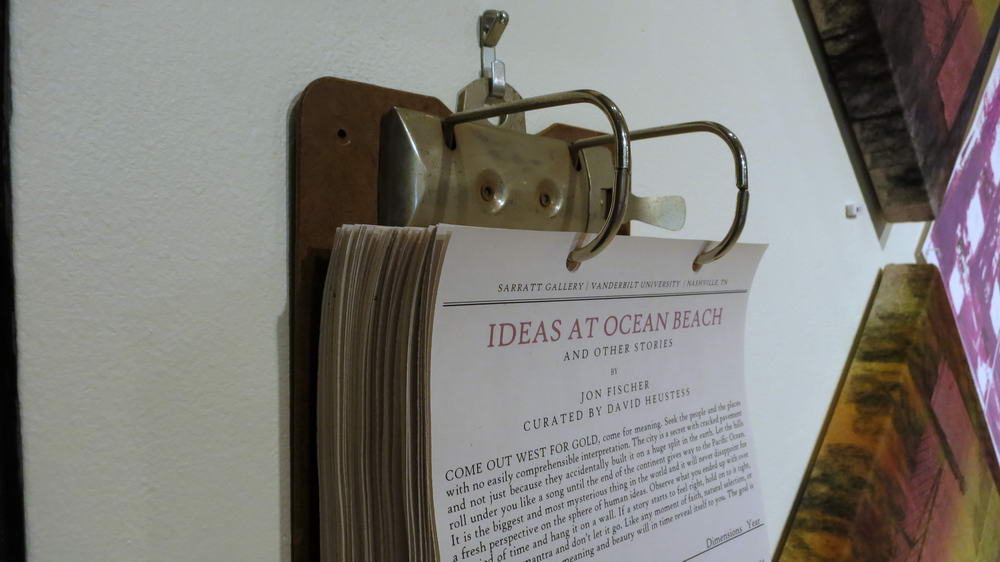 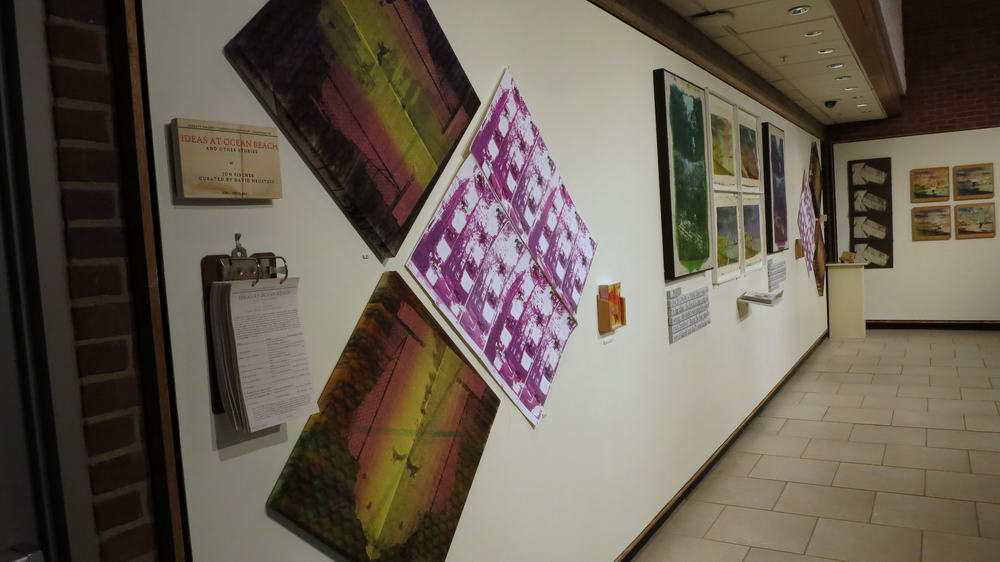 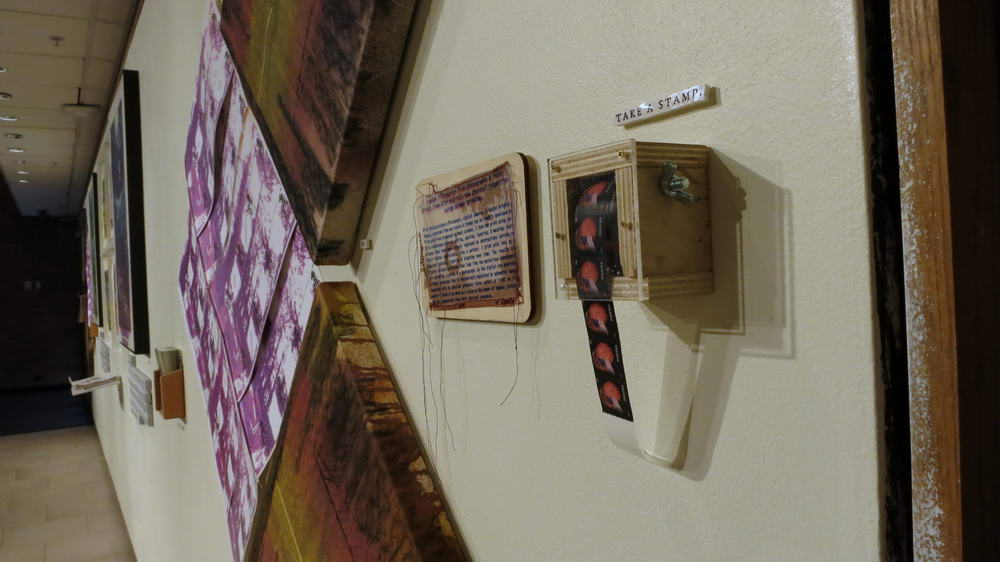 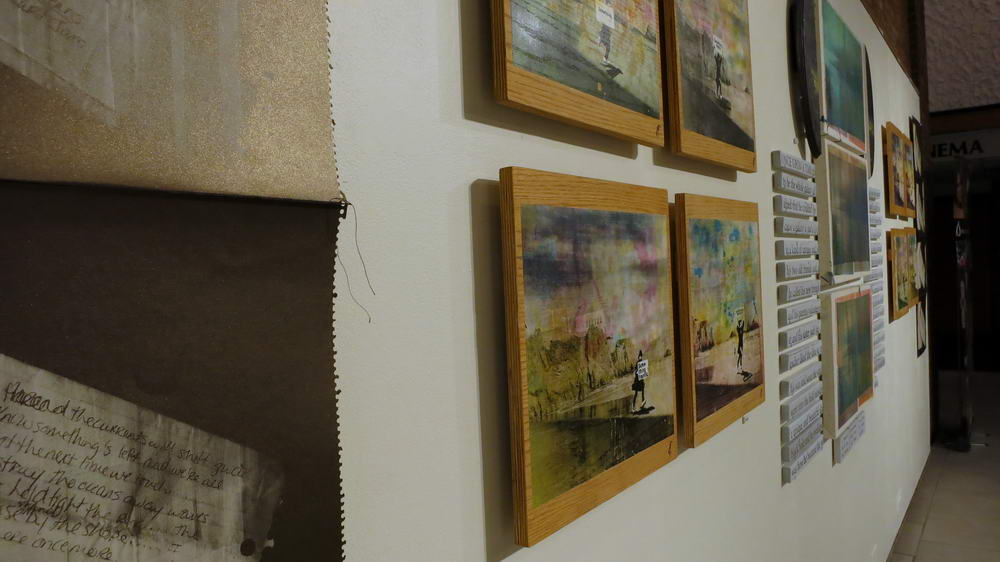 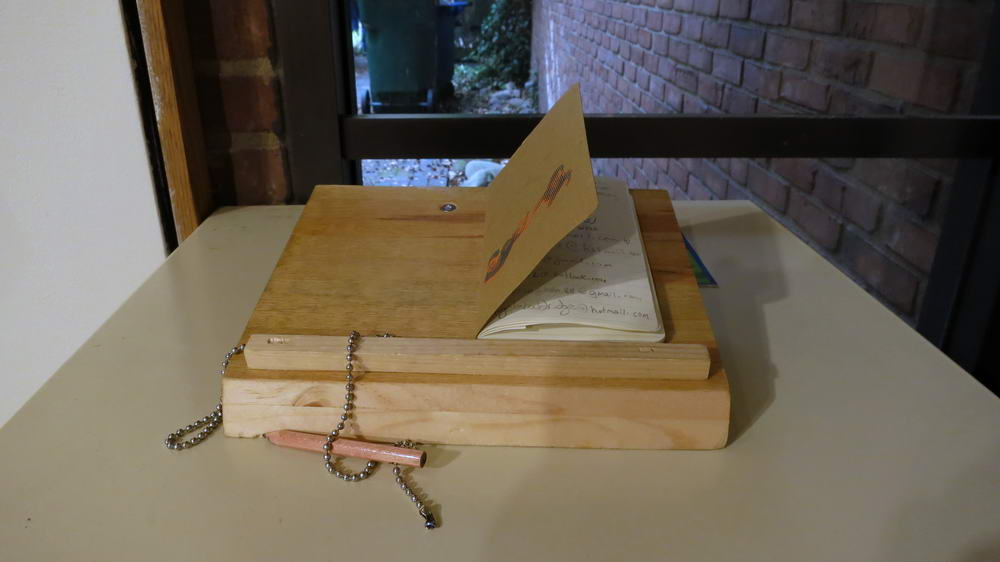 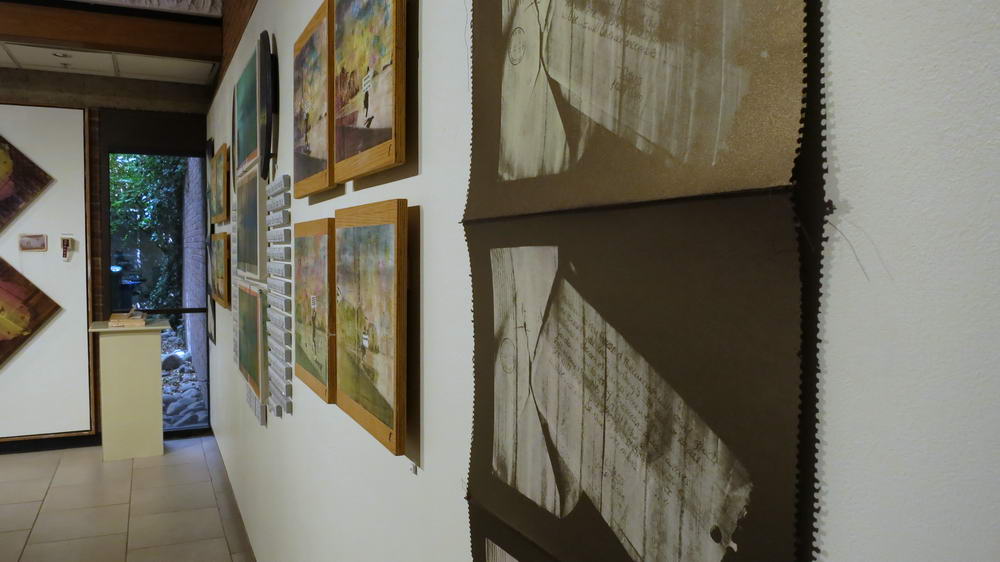 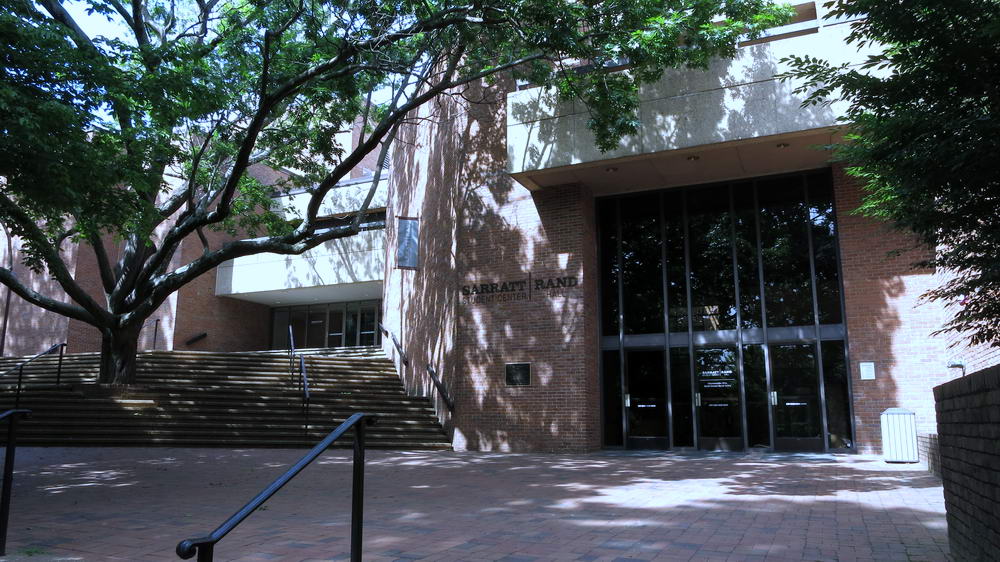 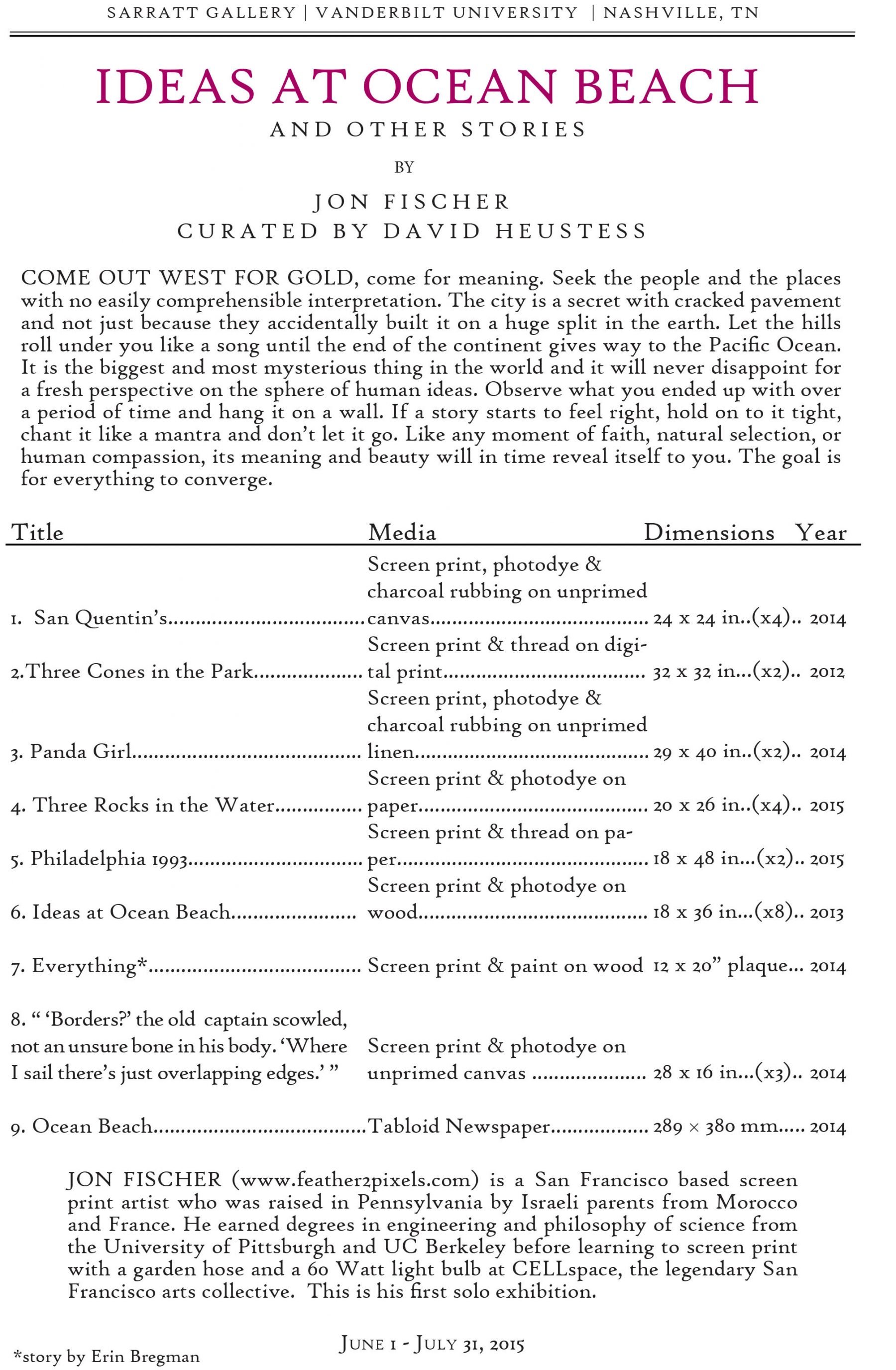 II. Three Cones In The Park

It is quite unarguable. The Raleigh II is identical to her beloved predecessor in every tangible way. Yet among the mates there has developed the feeling that she is more a picture of a ship than a ship. For their part, the engineers never trusted her.

In principle, I agreed with the the old Russian and acknowledged his observations in the affirmative manner. Silently, I amused at the lost city laments of a man not yet three months through the Golden Gate. He was a most effortless Forty-Niner.

ONCE UPON A TIME there was a panda girl who was more clever than everyone in her class.  She loved to play with her friends, even when they did everything wrong.  She didn’t even mind showing them things babies can do like climb and crack bamboo.  Being the most clever panda girl was pretty hard.  Most kids are just sort of dumb and don’t even know pandas aren’t real bears.

IV. Three Rocks in the Water

Something that will catch their eye.

Something that will go over just fine.

Something to make a certain some one think about what they did.

VII. “ ‘Borders?’ the old captain scowled, not an unsure bone in his body. ‘Where I sail there’s just overlapping edges.’ ” VIII. Everything (By Erin Bregman)

ONCE UPON A TIME there was a boy who wanted to be the whole galaxy all by himself but then he realized that he couldn’t be a galaxy all by himself because a galaxy is just a lot of little things all together in a kind of unique and beautiful shape so he texted his two old friends and asked them to be stars and he called his new friends and asked them to be dust and his parents volunteered to be a comet and a planet and his sister said she could be the moon and his teacher liked the idea so much she said she would be his sun and soon the whole town had a part and they went into the field outside of town and they stood in a unique and beautiful shape and he decided to be a black hole and he swallowed the whole town and that was how he became the whole galaxy.

Official Description: A visual arts exhibition of screen print projects based on one sentence stories about the West Coast.